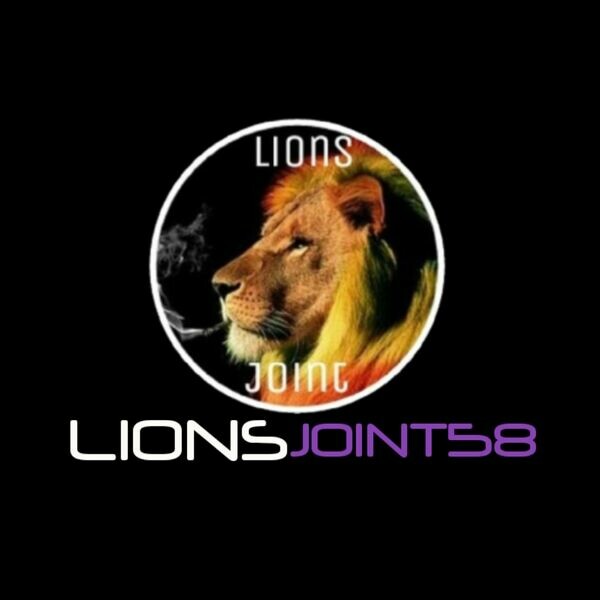 A Place for the Divine... 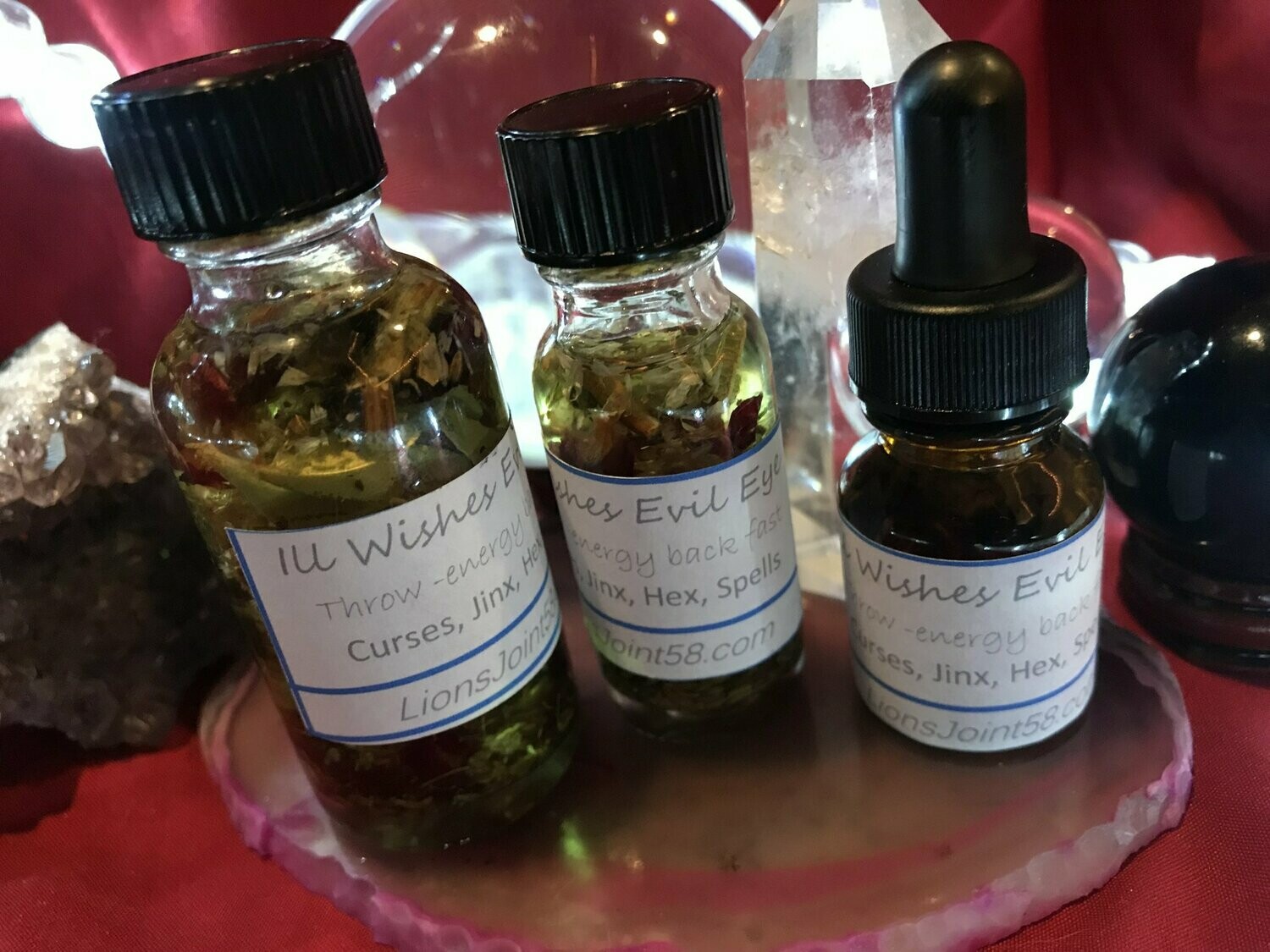 The evil eye is a hex or folktale believed to be cast by a malevolent stare, usually given to a person when they are unmindful. Countless cultures imagine that receiving the evil eye will cause bad luck or suffering. Juju created to protect against the evil eye are also frequently called "evil eyes" (which is placed in our evil eye oils so you might find one in your bottle )

The idea demonstrate by the term evil eye causes many cultures to chase a protective system against it. The concept and how remarkable it is carries vary widely among different cultures, primarily the Middle East.

If you work with petty coworkers/boss, Have nasty family members or neighbors who are constantly talking about you behind your back or trying to sabotage you, take credit for your work, or stab you in the back, this would be the perfect little classified weapon to turn their tricks around on them and make them stop their little tournament in their path.

Here in the States, the Evil Eye means the maliciousness I've stated above. In other countries and cultures, such as Middle Eastern areas, the Evil Eye is something much more ominous.

The evil eye is a look that is mythical believed by many heritage to be able to cause injury or bad luck for the person at whom it is directed for reasons of envy or dislike. The term also refers to the power attributed to certain persons of inflicting injury or bad luck by such an envious or ill-wishing look. Some believe envy of the person with the evil eye can inflict unspeakable suffering on the envious subject.

Save this product for later
Display prices in: USD

Kewii’s products are amazing! Her readings are magick in themselves- and to watch her work is a radiating experience! kewii does NOT sugarcoat it, though. So, word to the weak energies, sometimes the truth hurts. Sometimes the universe will show or tell us things we don’t want to see in ourselves. If you cannot open yourself to the good the bad and the ugly within yourself, please do not take out any insecurities on Miss Kewii. She is the best and deserves every bit respect and money she has earned

Jessica Pace
Facebook client
I highly recommend Kewii! She has amazing energy and keeps it real. Her products are fantastic and she always knows exactly what you need, when you need it.

Deborah Grubbs-Campbell
Facebook client
Ms Kewii is Absolutly the most caring selfless person I have met, her readings are to die for, spot on on every single one I’ve had thus far, and her product’s... don’t even get me started! Everything’s hand made and if she doesn’t make it herself she tells you exactly where what who and how! I’m lucky enough to have been welcomed into her tribe thank you Ms Kewii for EVERYTHING YOU DO and continue to do for all of us!

I love Kewii’s spirit; she’s sweet real straight to the point and definitely accurate with her readings. Then her products; I love them; I’ve used her soaps, incense, rub on oils, sage. She gifted me with some beautiful earrings . Her products are the truth and using themI was personally working on my Selflove and so much changed with that; then getting readings from her clarified my growth. Thank you Kewii for everything as well as her family working side by side with her. You all a greatly appreciated. 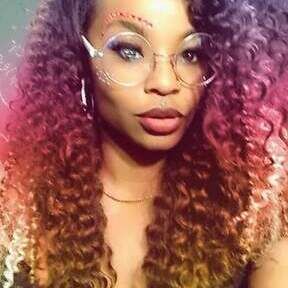 A Place for Kings and Queens

I first started this website as a means for my clients to beable to purchase hair, have consultations and make appointments all in oneplace, but it has quickly transformed into a one stop shop with everything fromMen's and Women's Shoes, Handbags and Purses, Wallets, Electronics, Sex Toysand everything in between. We will be updating the site and putting up moreitems weekly so if you don't see anything you want now, I can guarantee youwill when you check back with us. Have a great shopping experience and thankyou for visiting